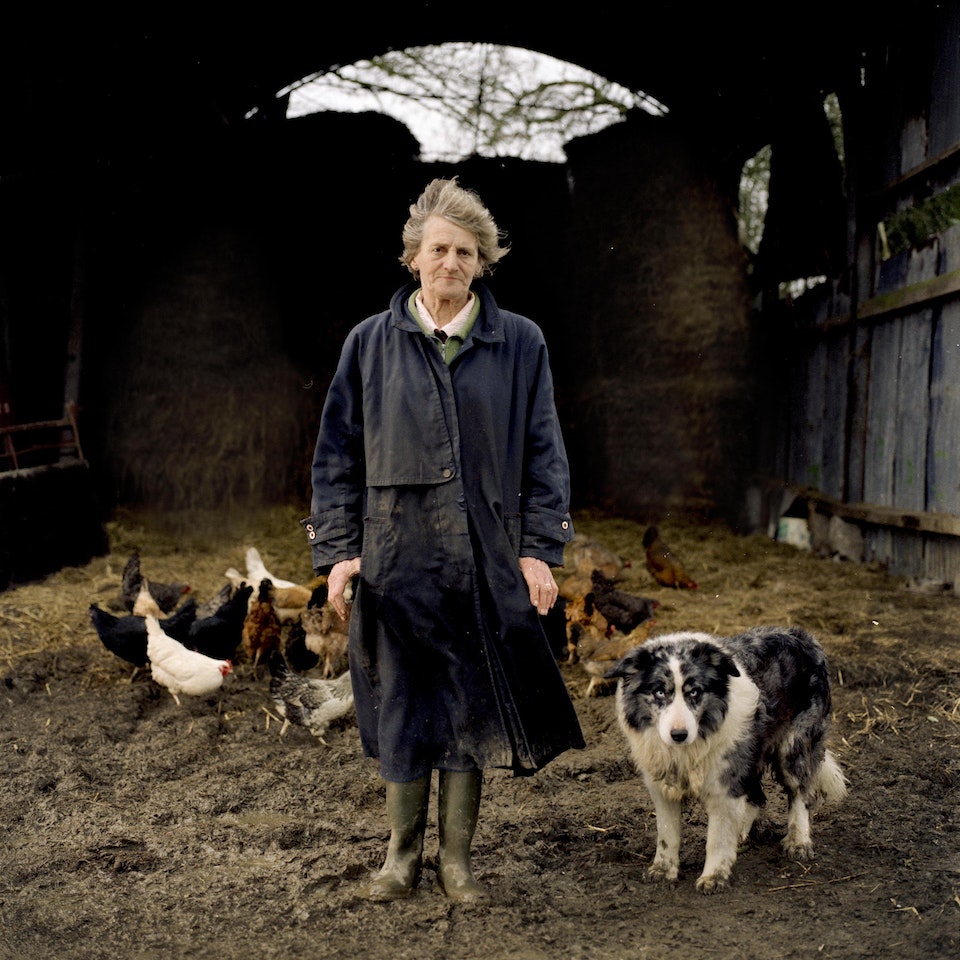 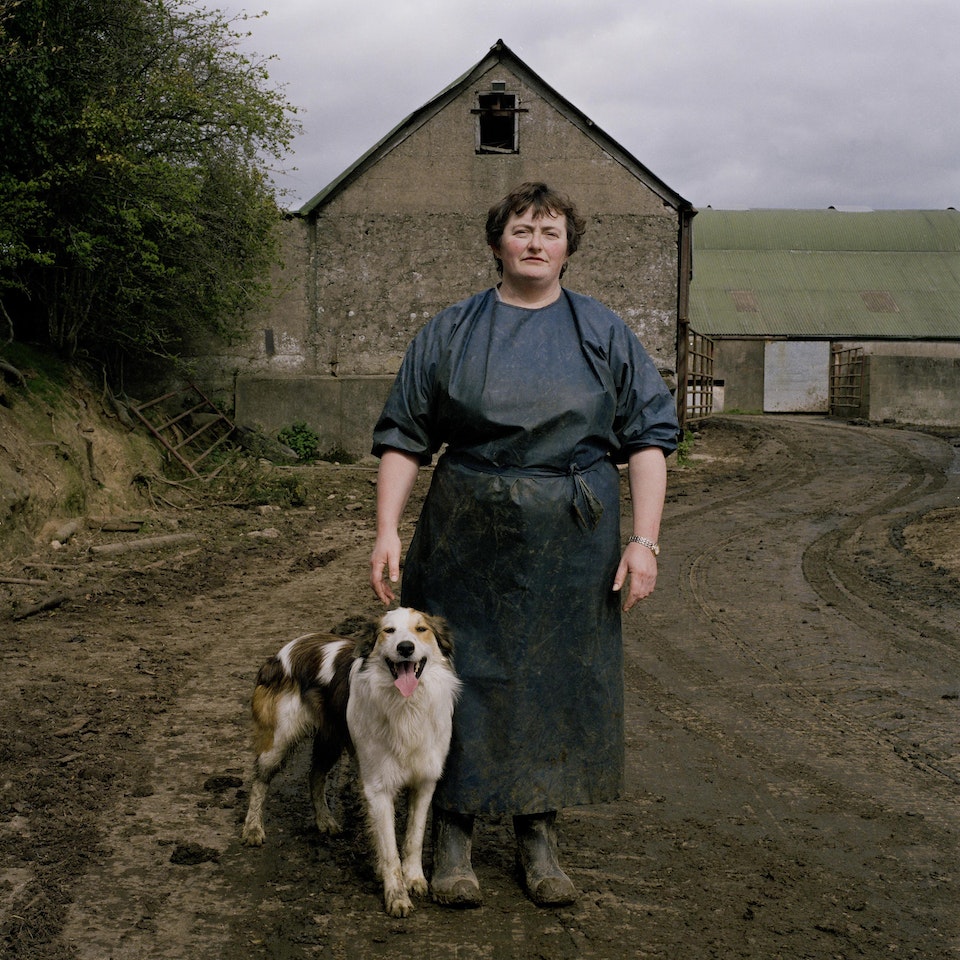 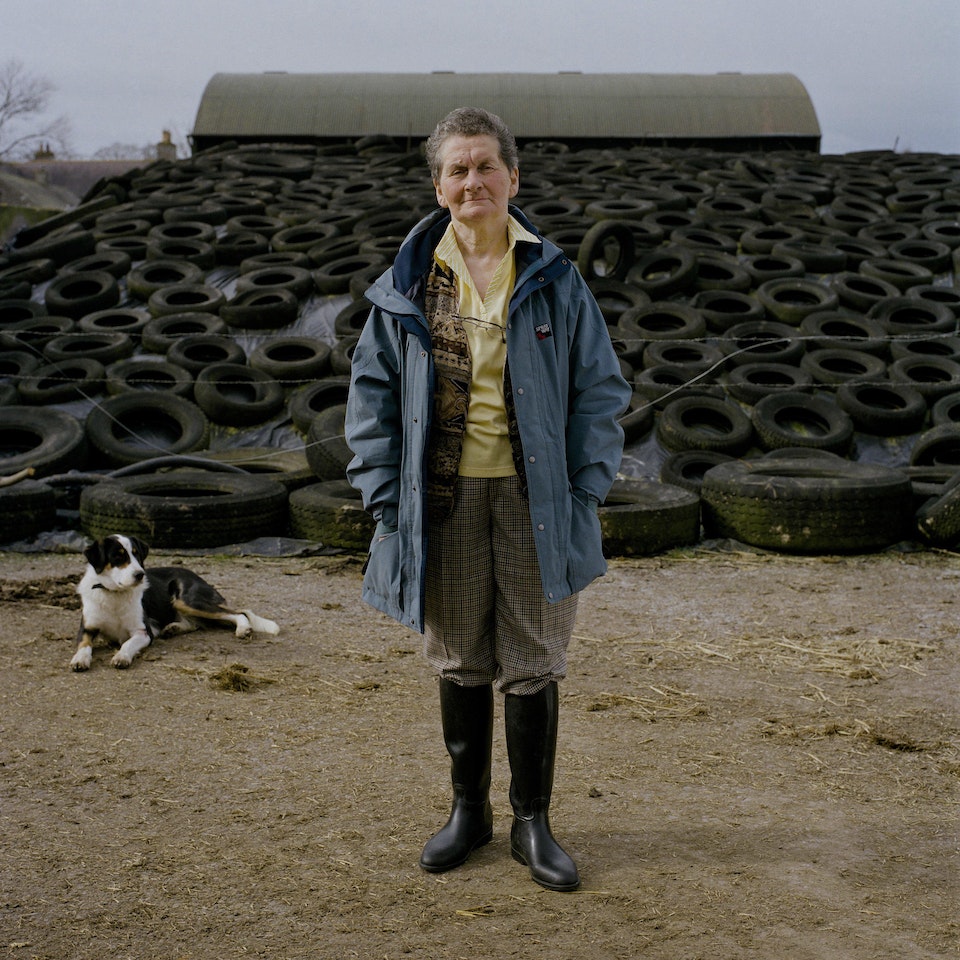 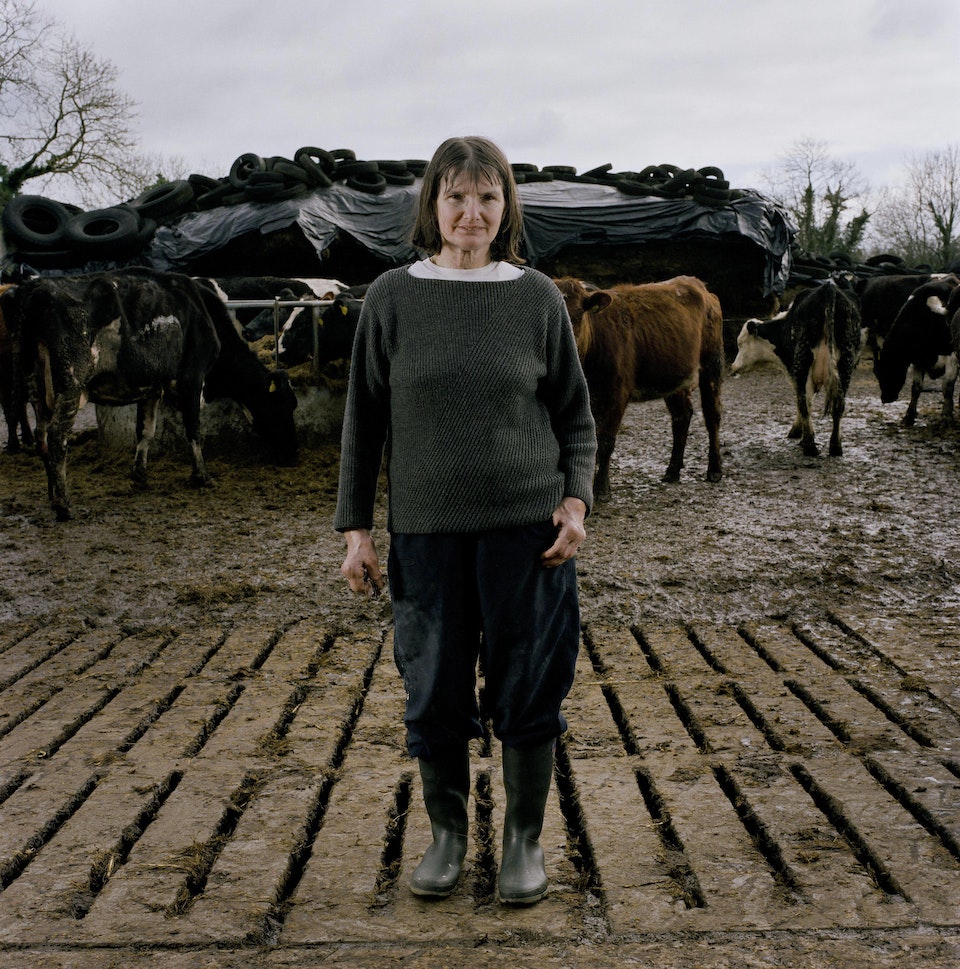 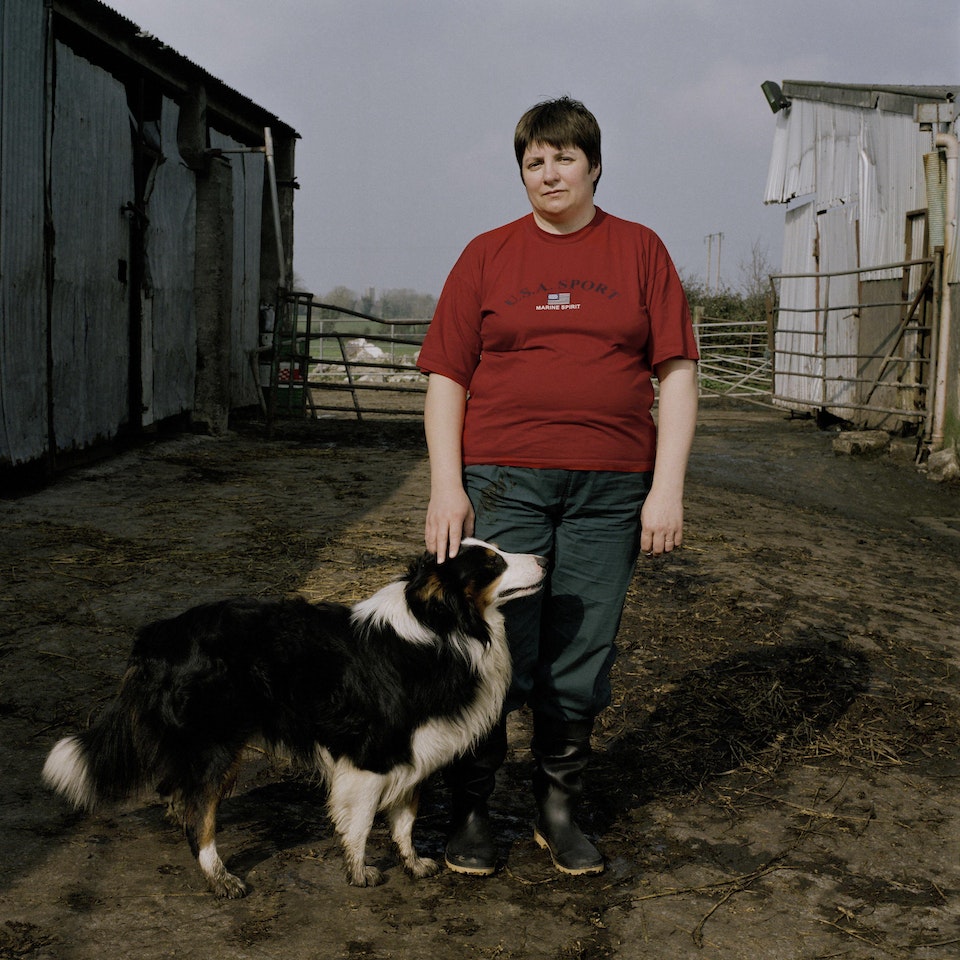 ‘Farmers’ is an exploration of contemporary rural identity in Ireland. Specifically it examines the role of women in farming and their invisibility within the family farm. Women have always been involved in farming in Ireland, usually as a spouse, sister or daughter.

Studies show that despite the process of modernisation rural farming identity is still based on a traditional, patriarchal construct - the visible representation of the family farm is usually of the male farmer who owns the land, is subject to taxation and entitled to social security. Most rural women have no legal or professional status unless they are farm owners. A report published by the NDP Gender Equality Unit in 2002 showed that two-thirds of men owned their farms through inheritance, compared with one twelfth of women.

Despite the level of input a woman (usually a wife) put in on a farm she would more often be classified as ‘farmer’s wife’ instead of ‘farmer’. The women in ‘Farmers’ are not meant to be archetypes, it is not a survey of all women farmers, but it is a sample of some of the people who fall into that category. Some of these women farm with their husbands, others farm with a daughter or a son and some farm on their own. Some of them own their farms jointly with their spouse, some inherited the farm through being widowed and others inherited from a parent or other relative. The point is not how much work an individual woman may contribute to an individual farm but that they do contribute (on a national level) to the farming labour force and that their work, no matter how many or few hours should be recognised as farm work, and the women themselves as farmers.